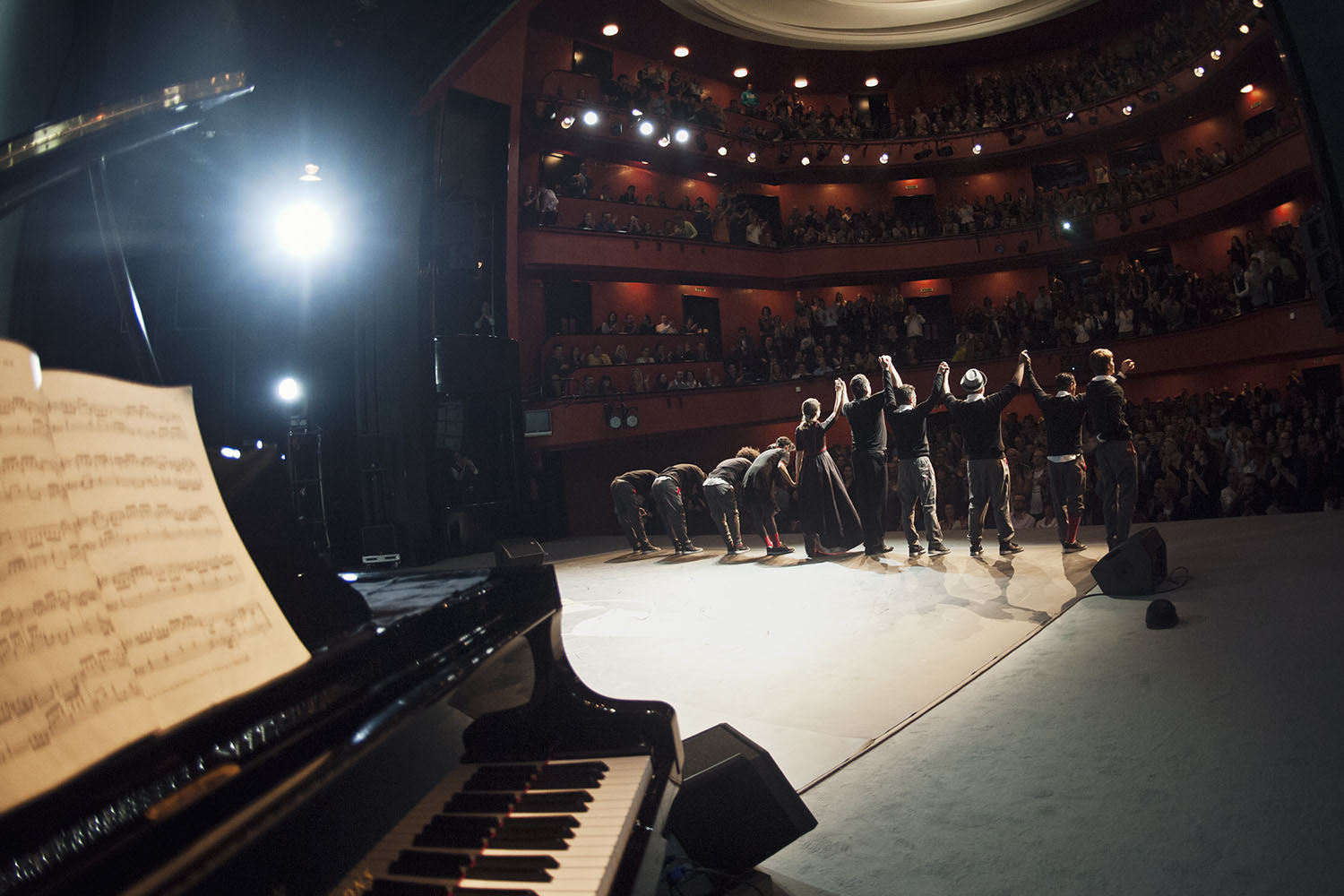 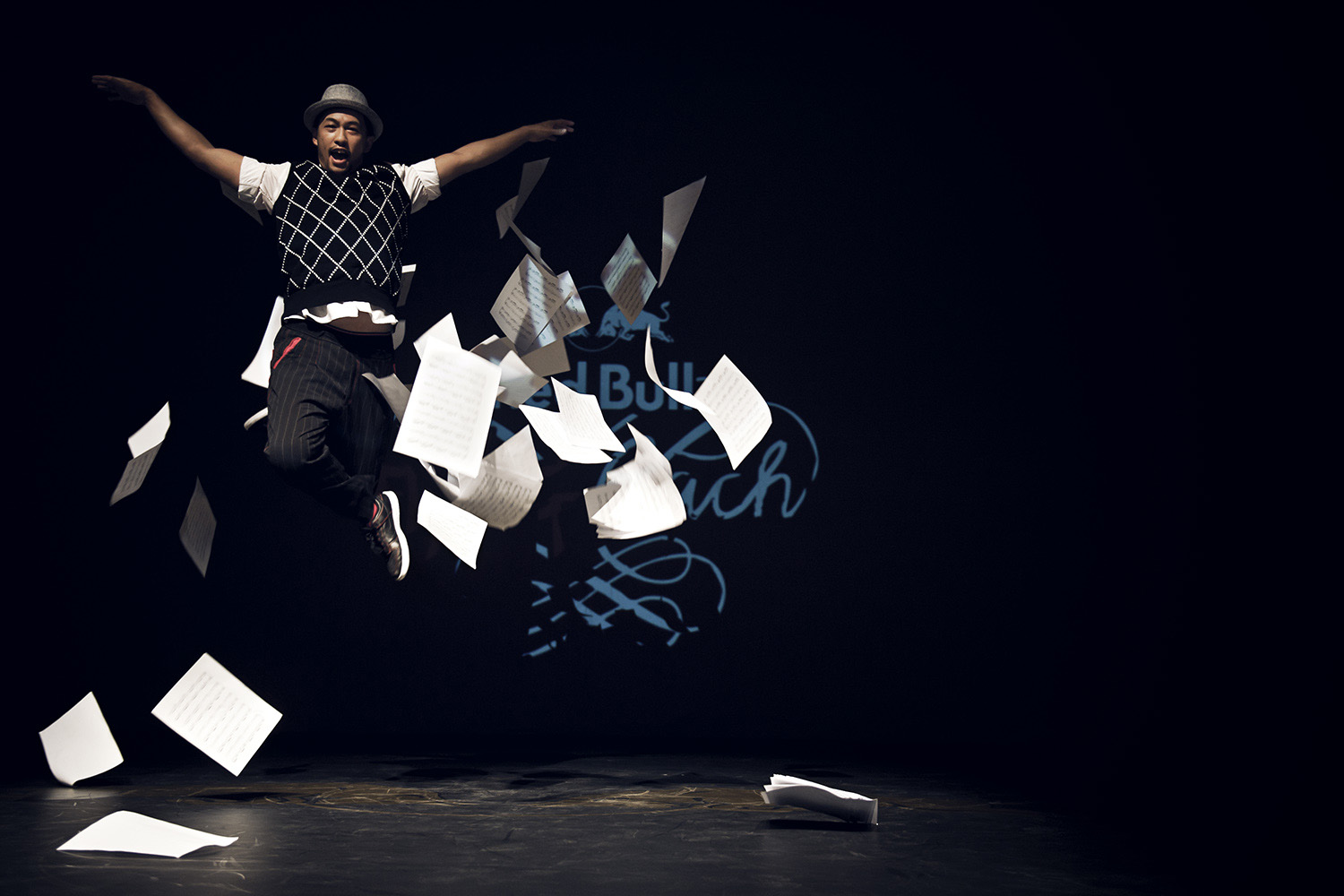 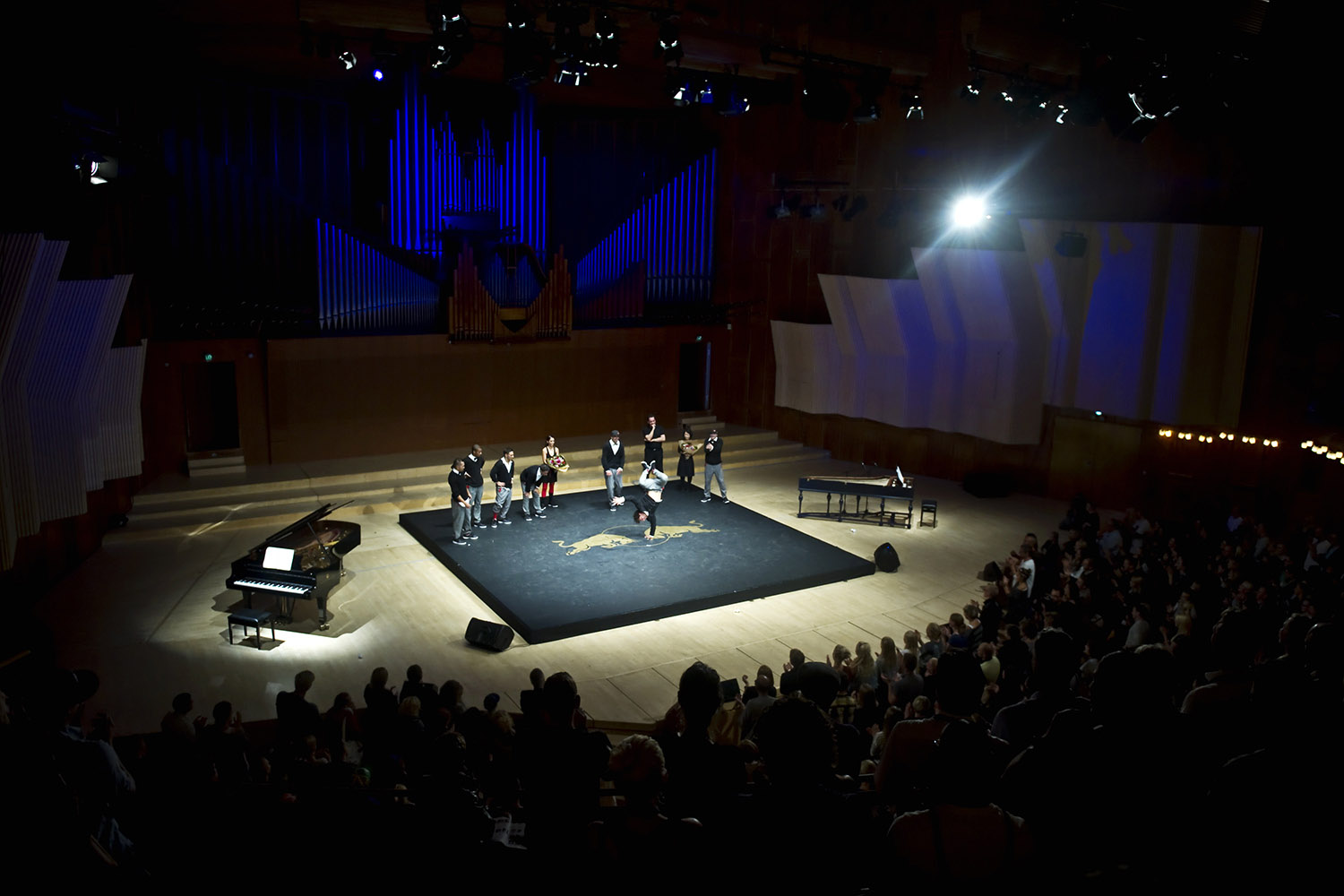 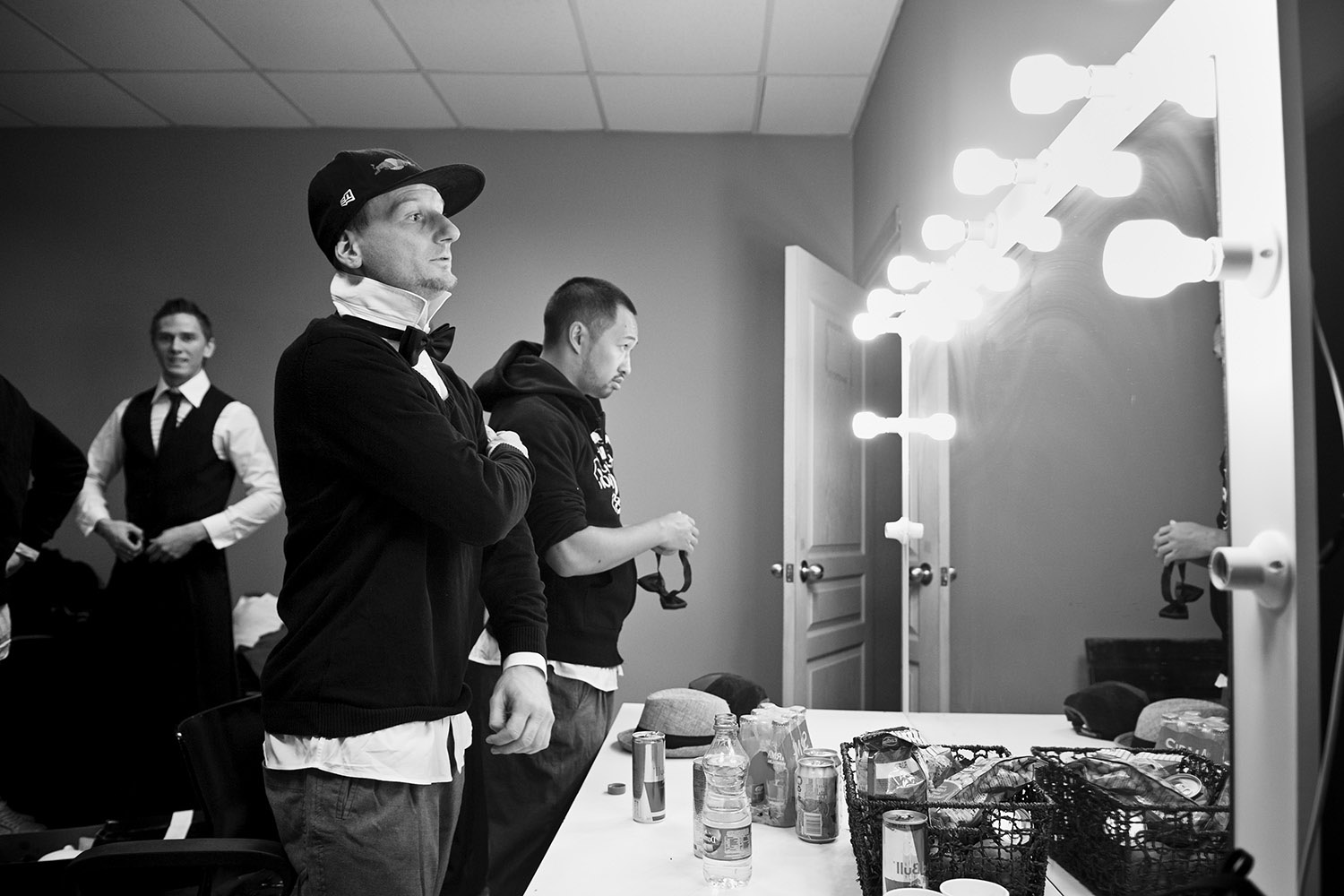 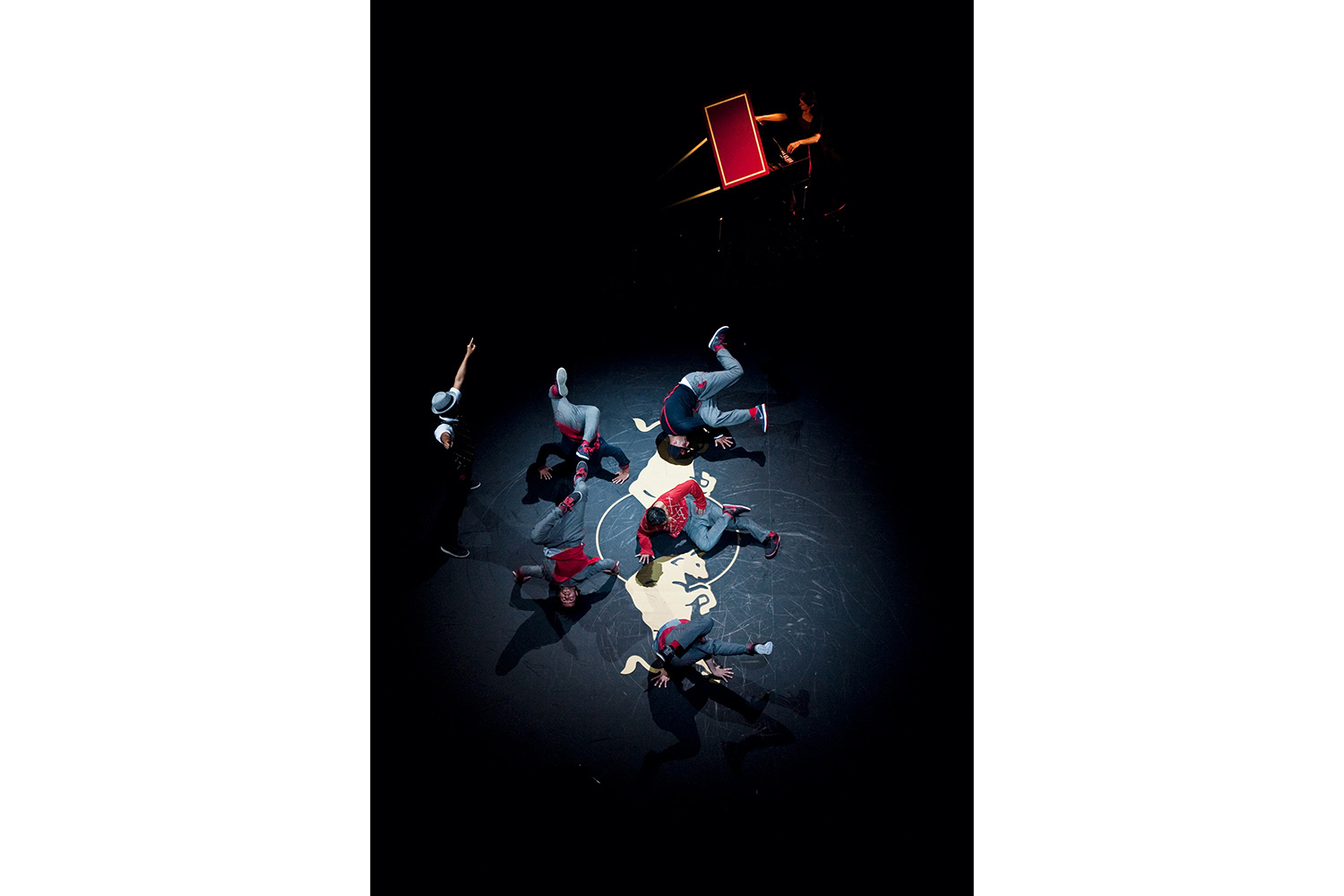 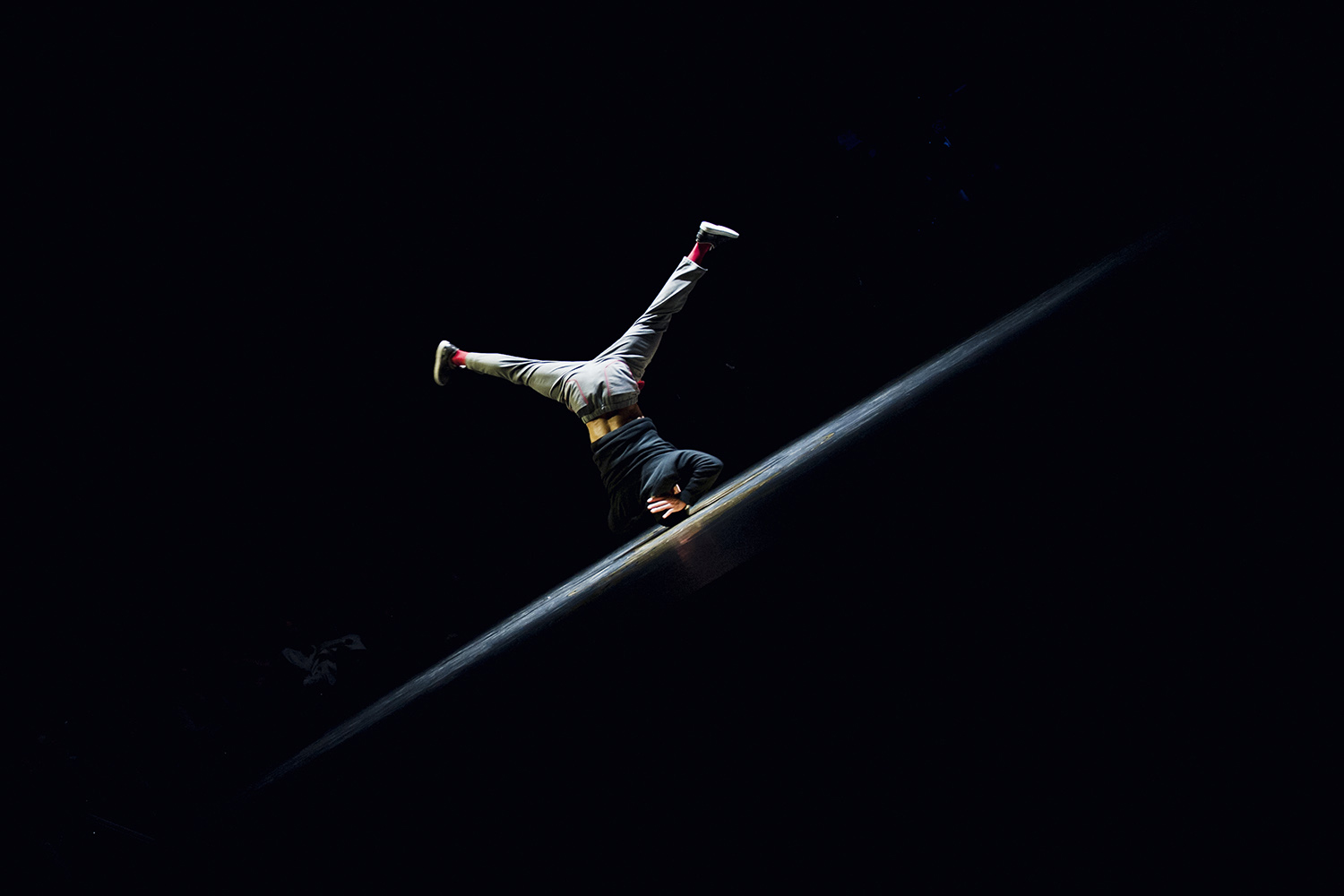 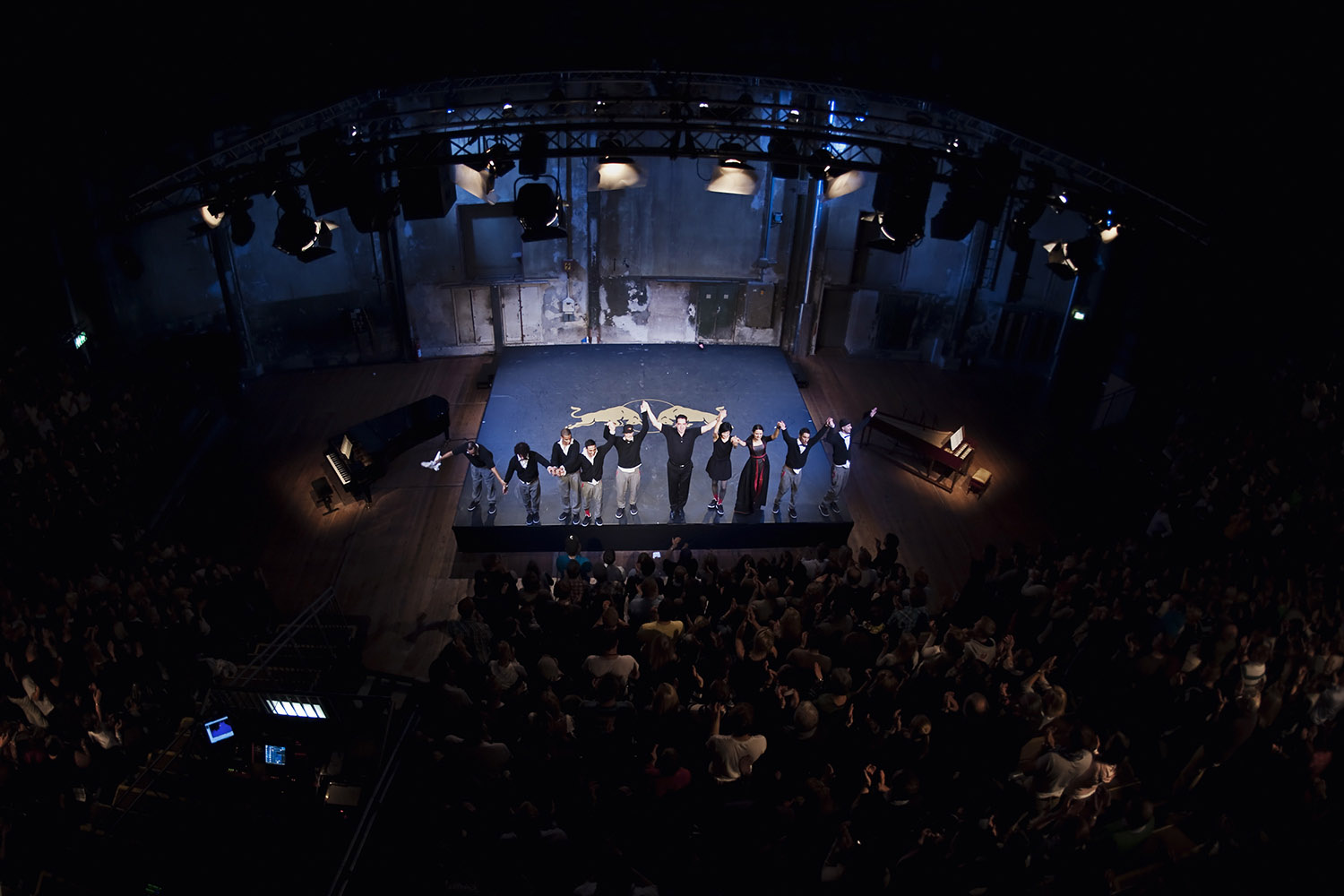 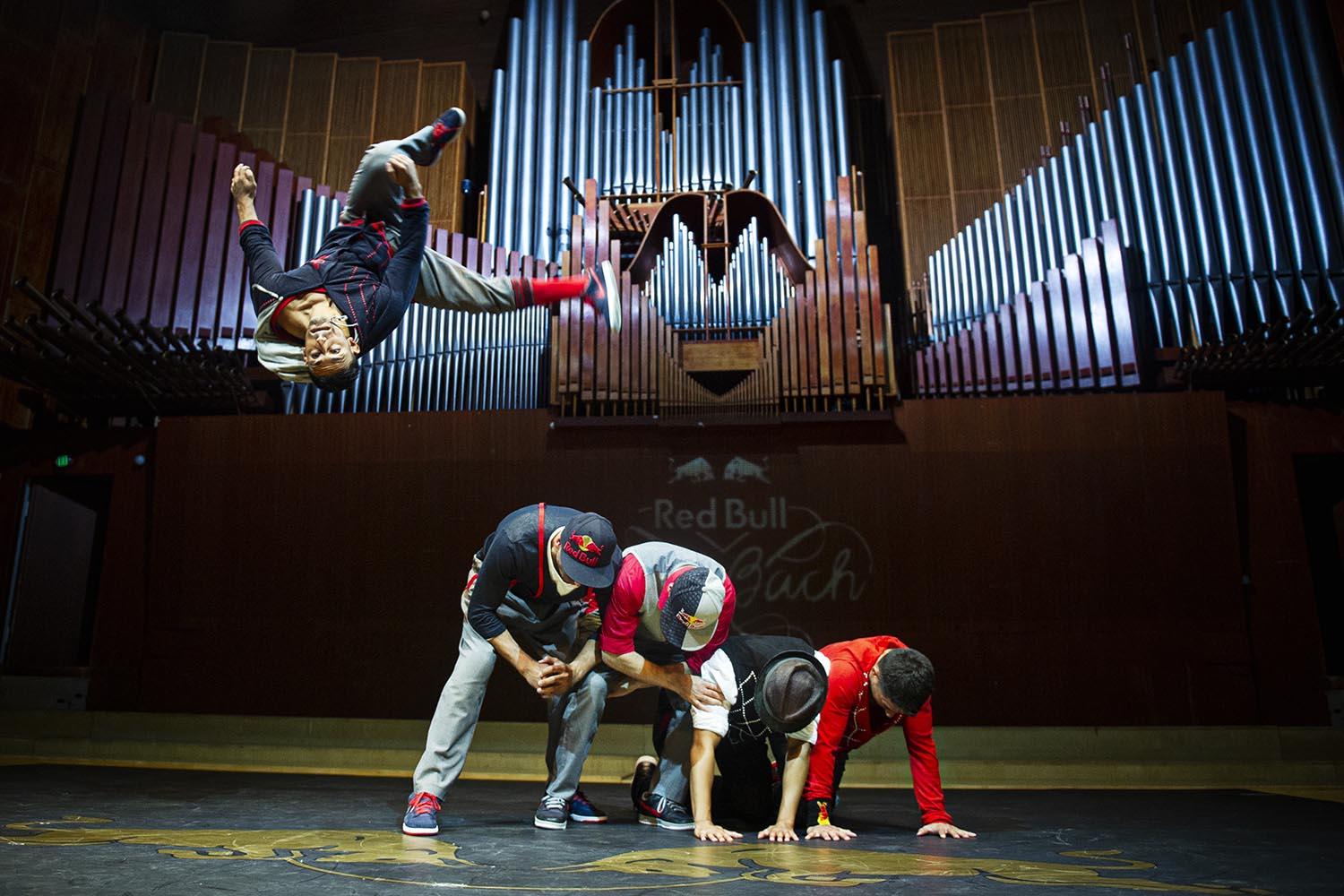 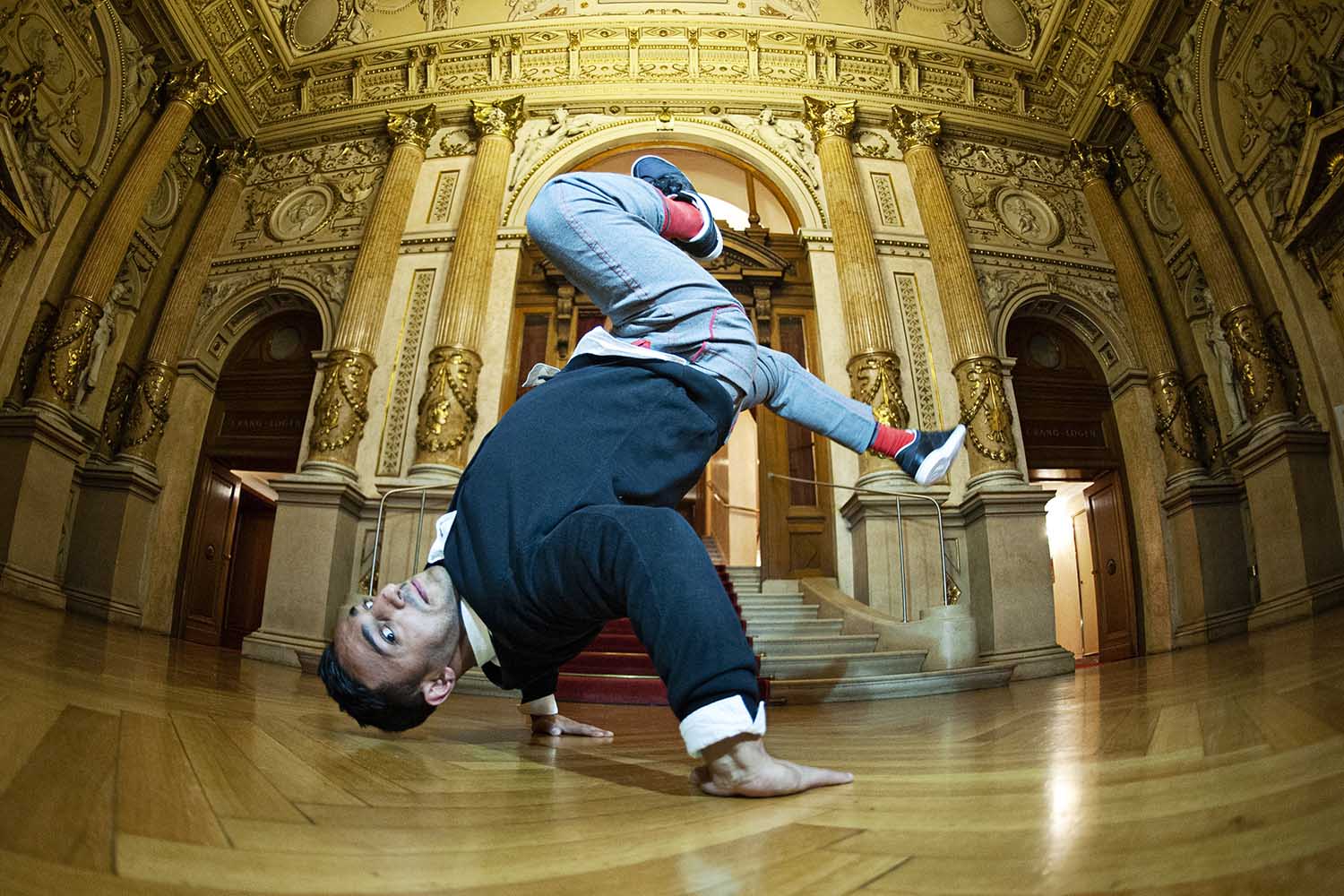 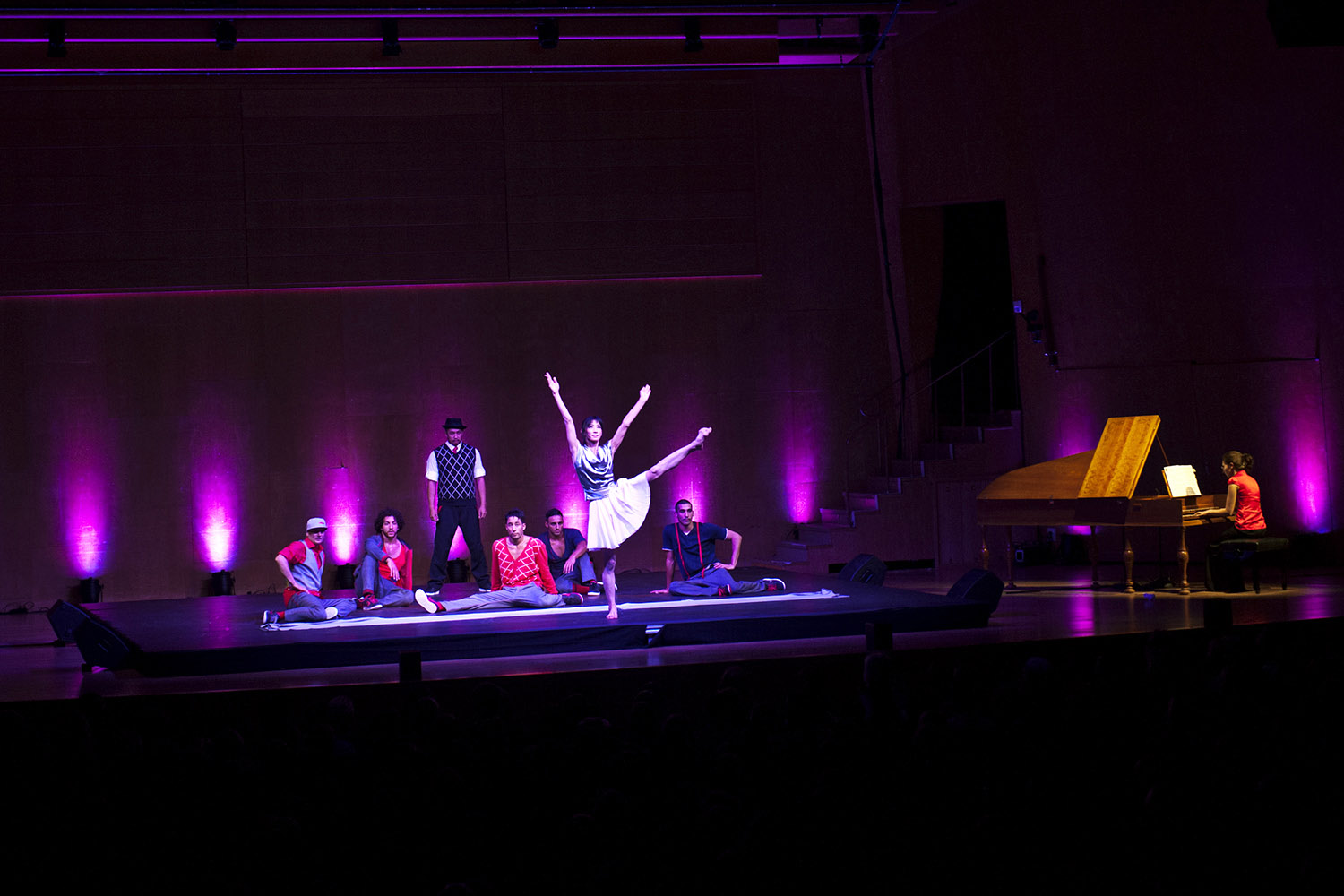 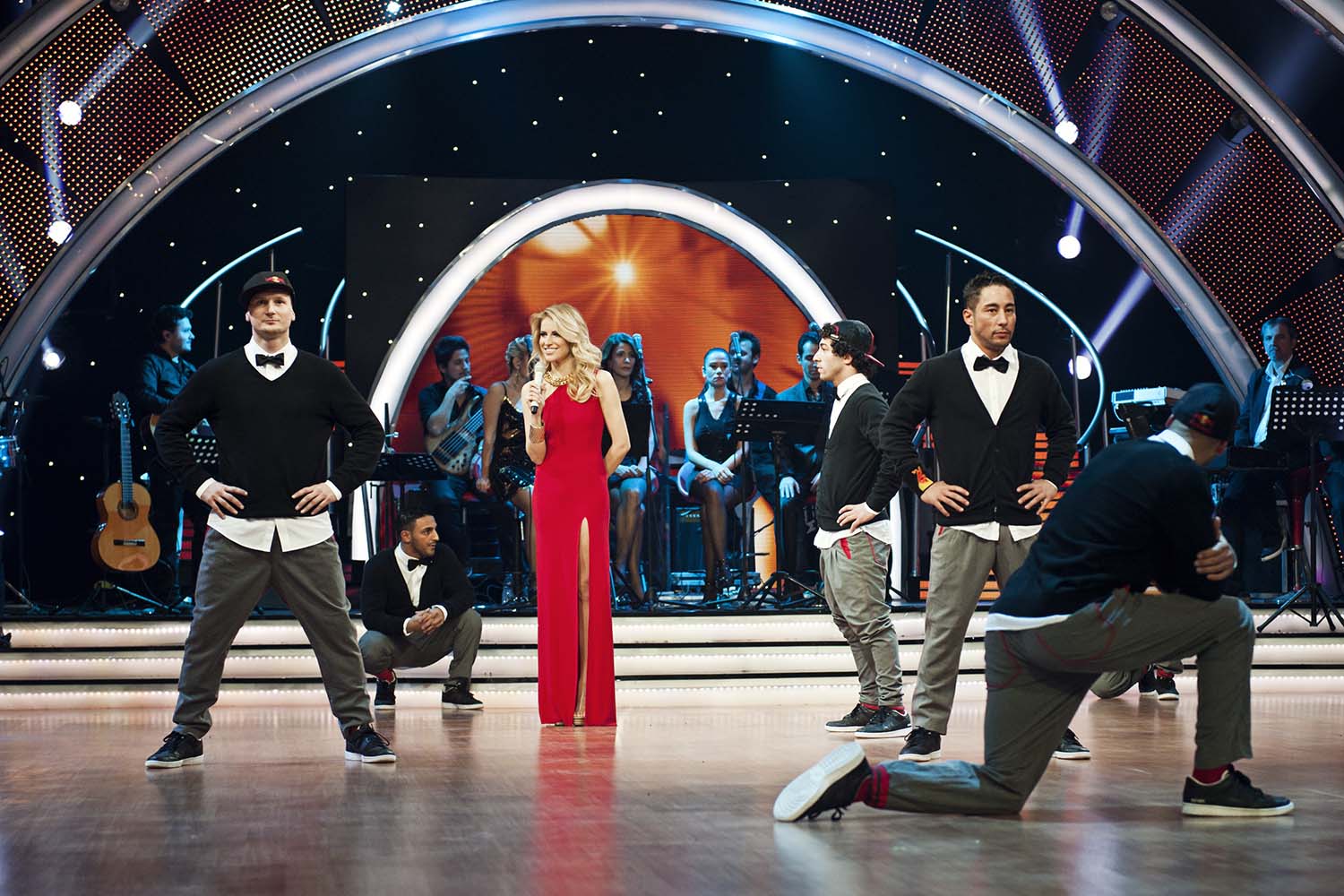 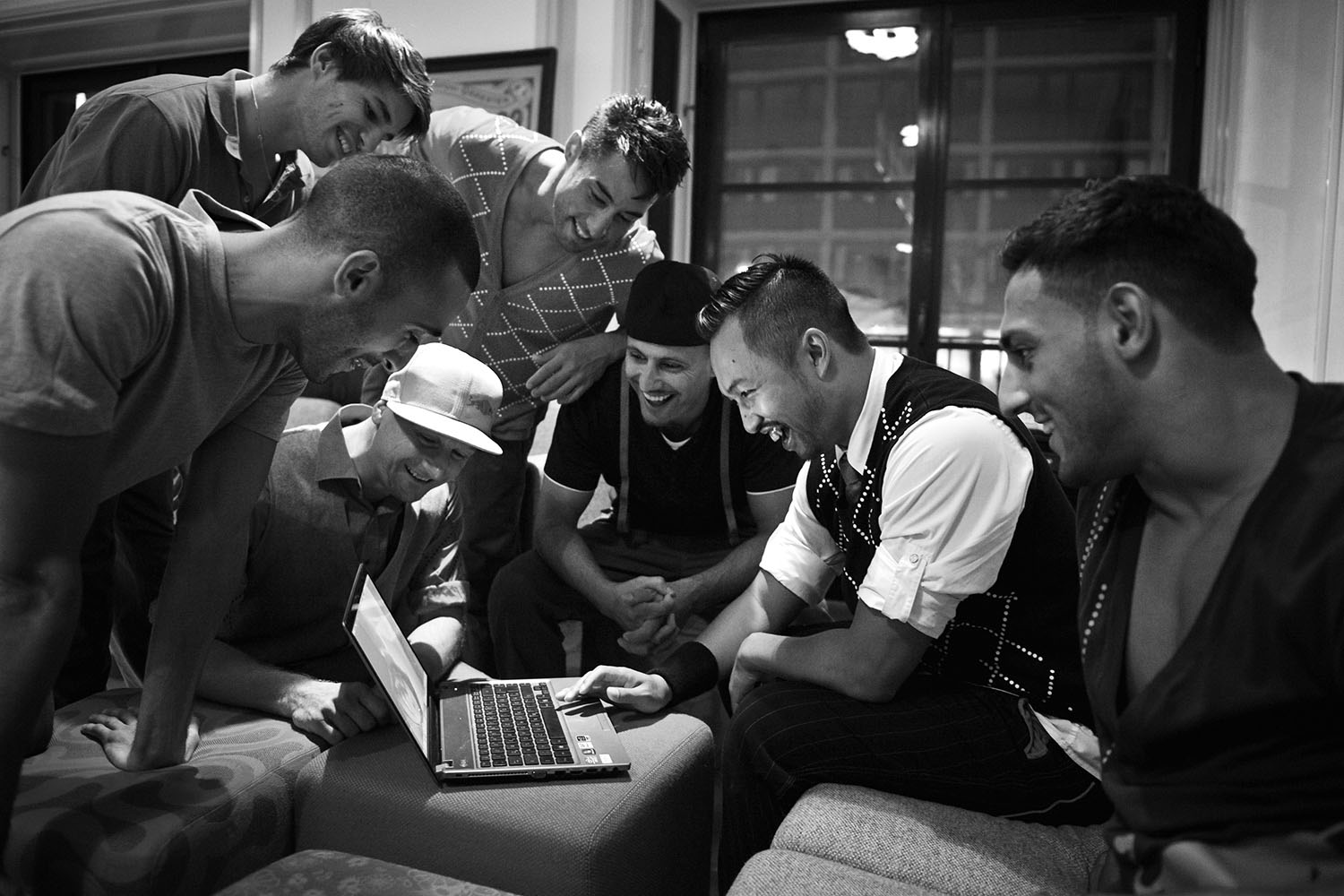 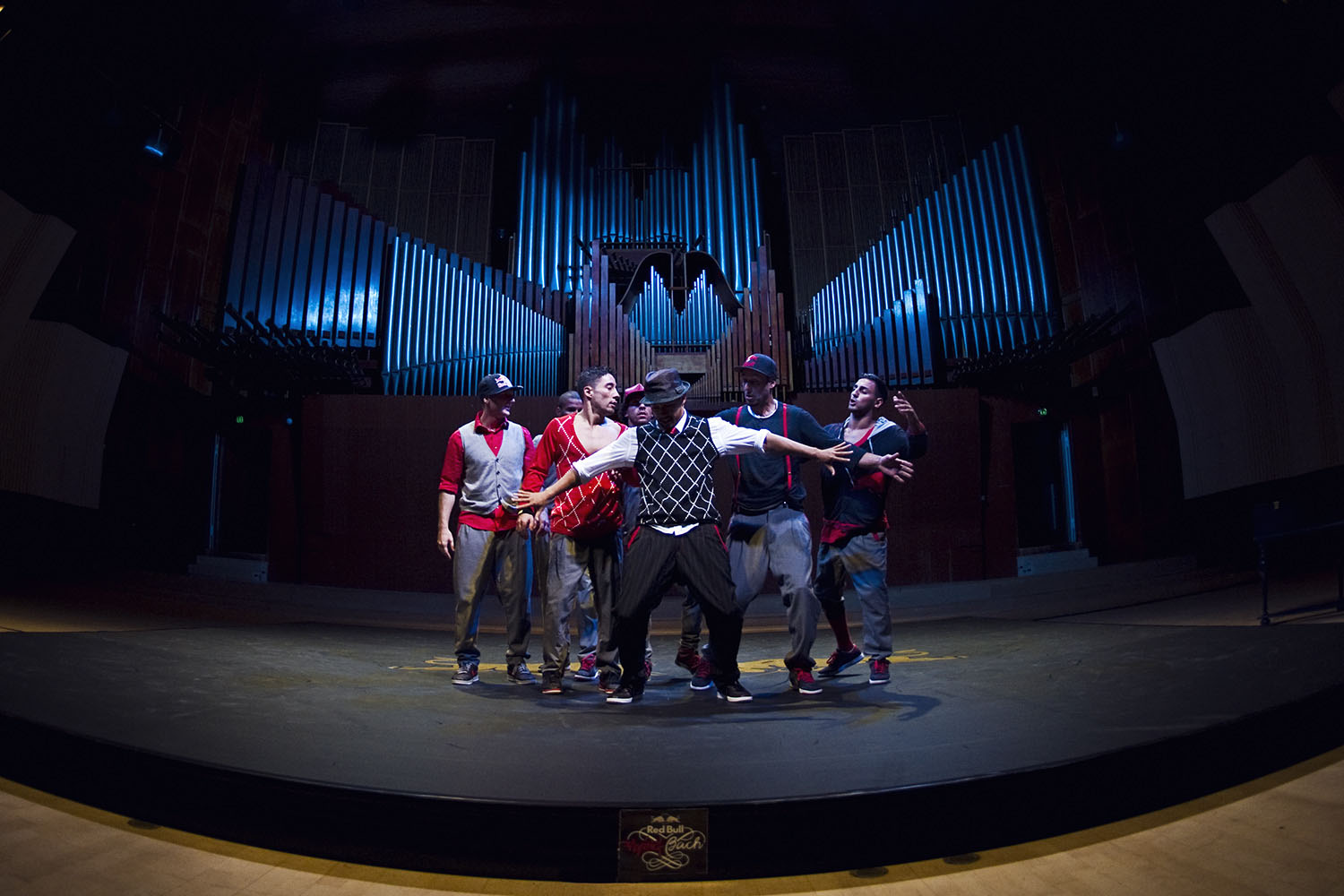 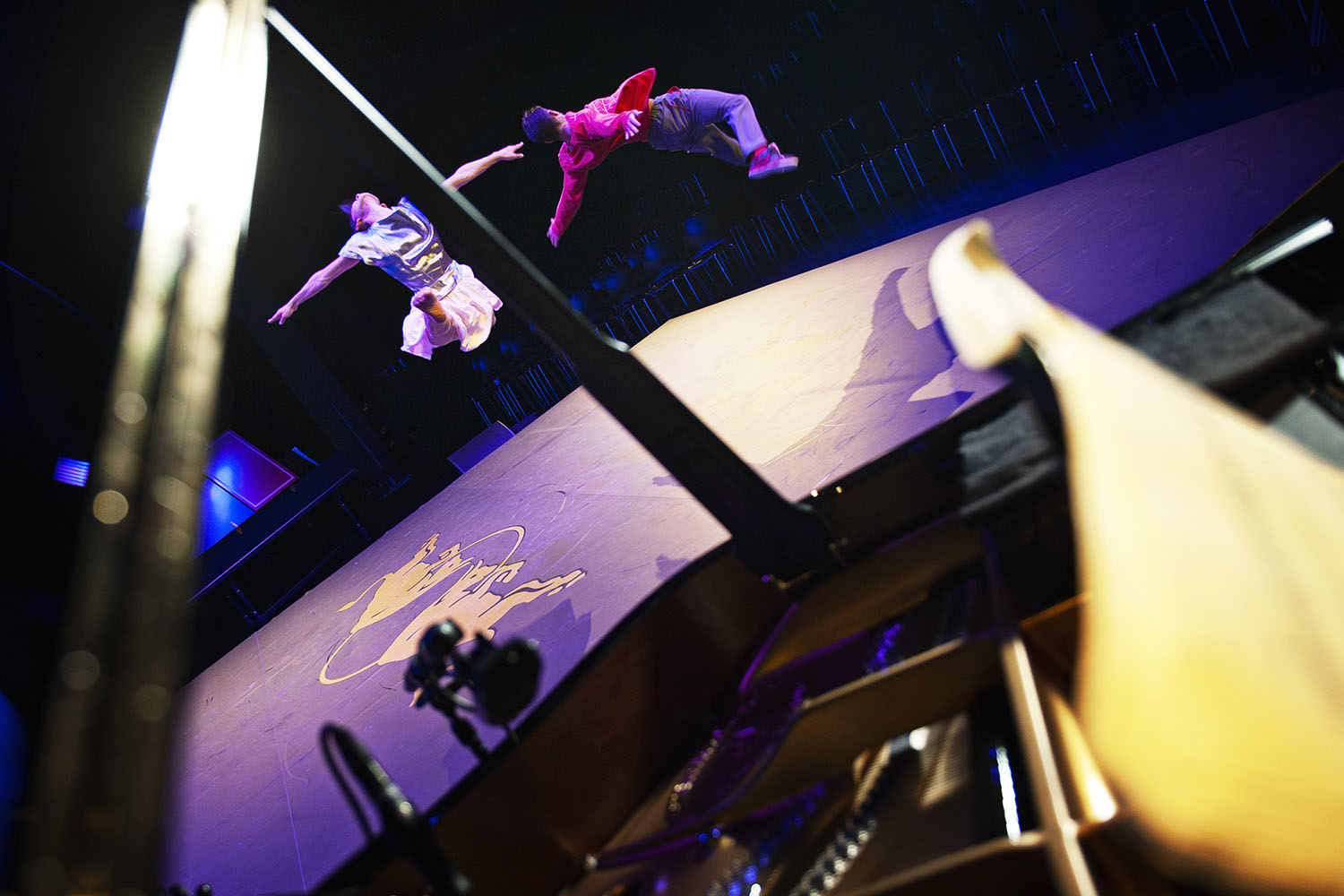 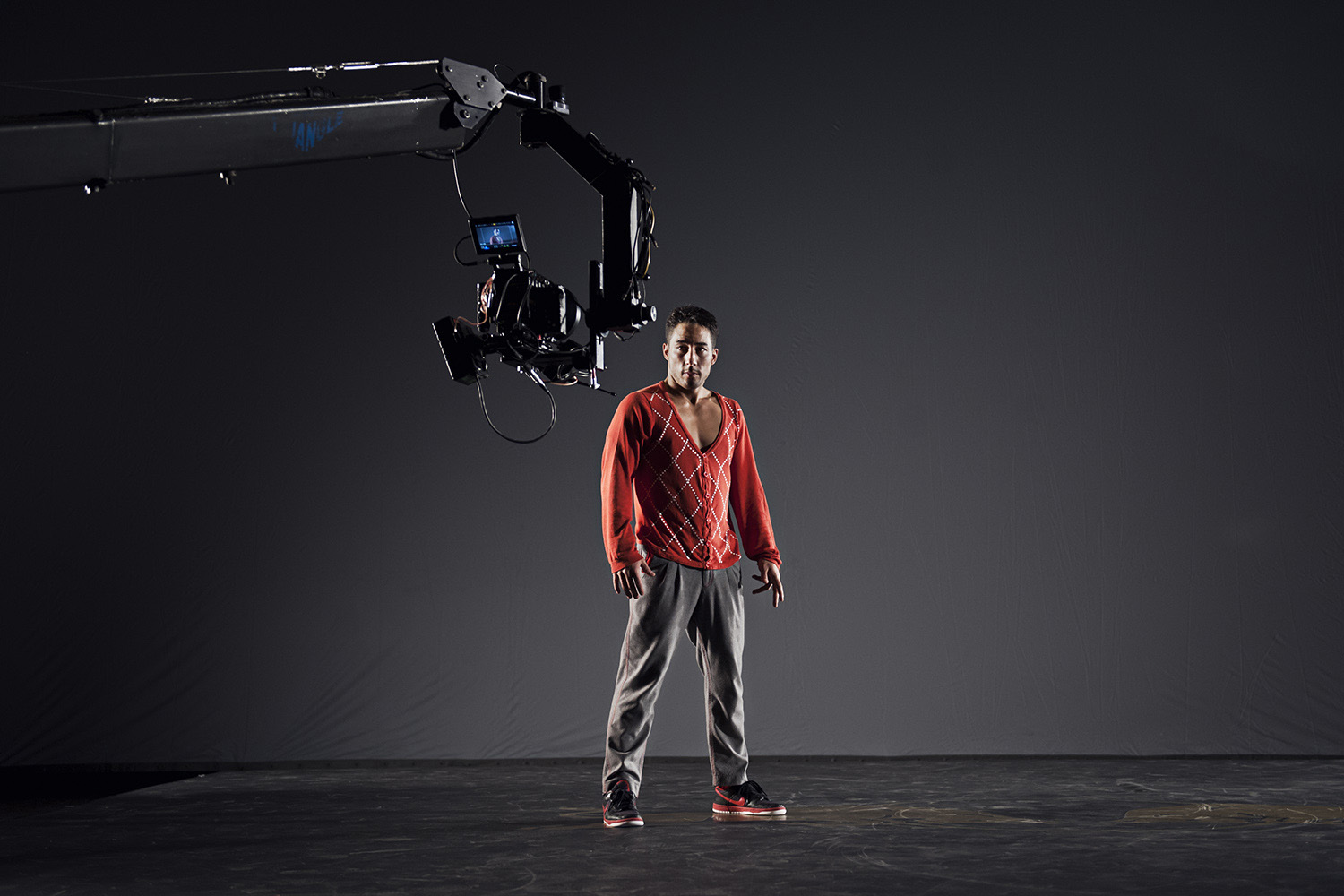 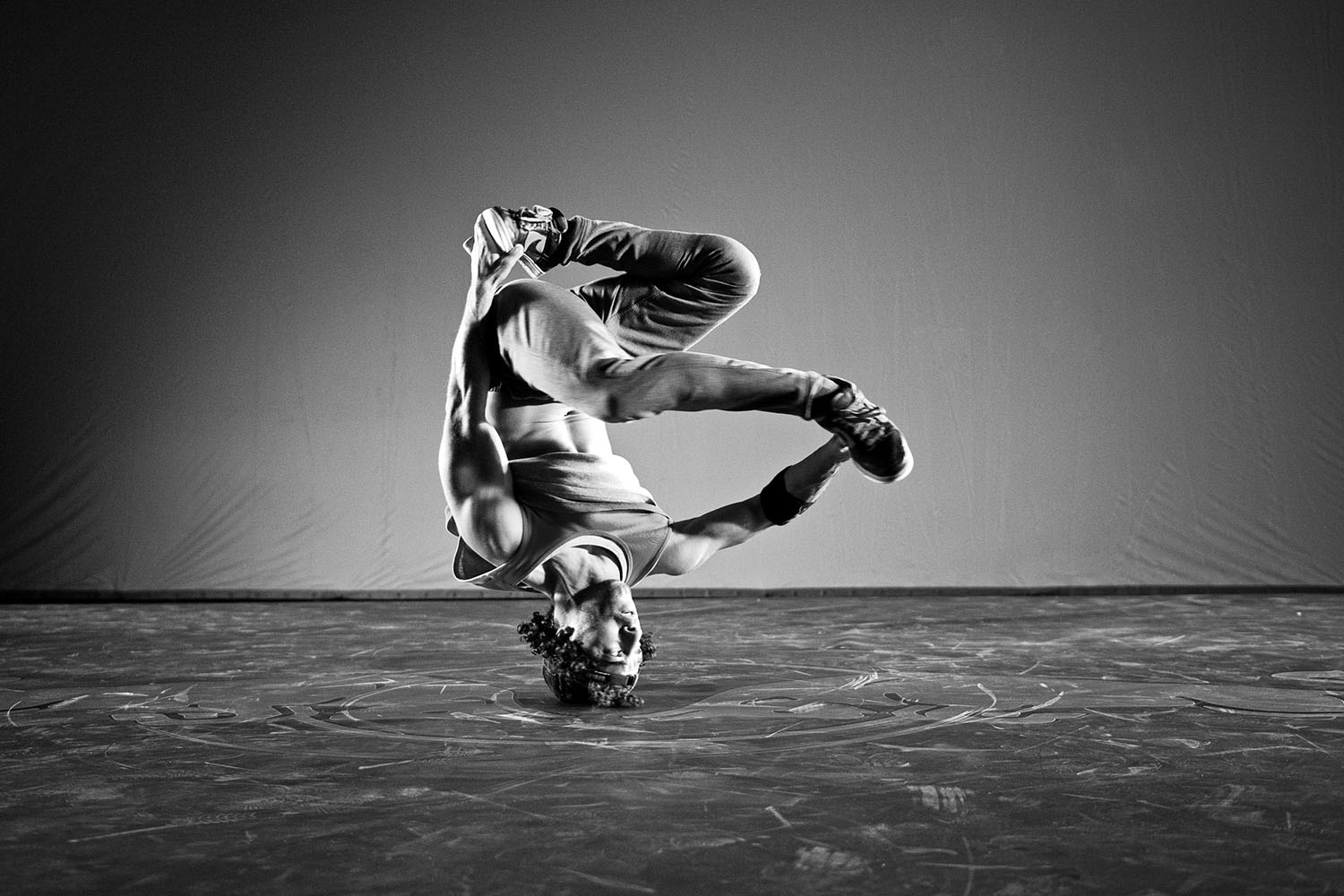 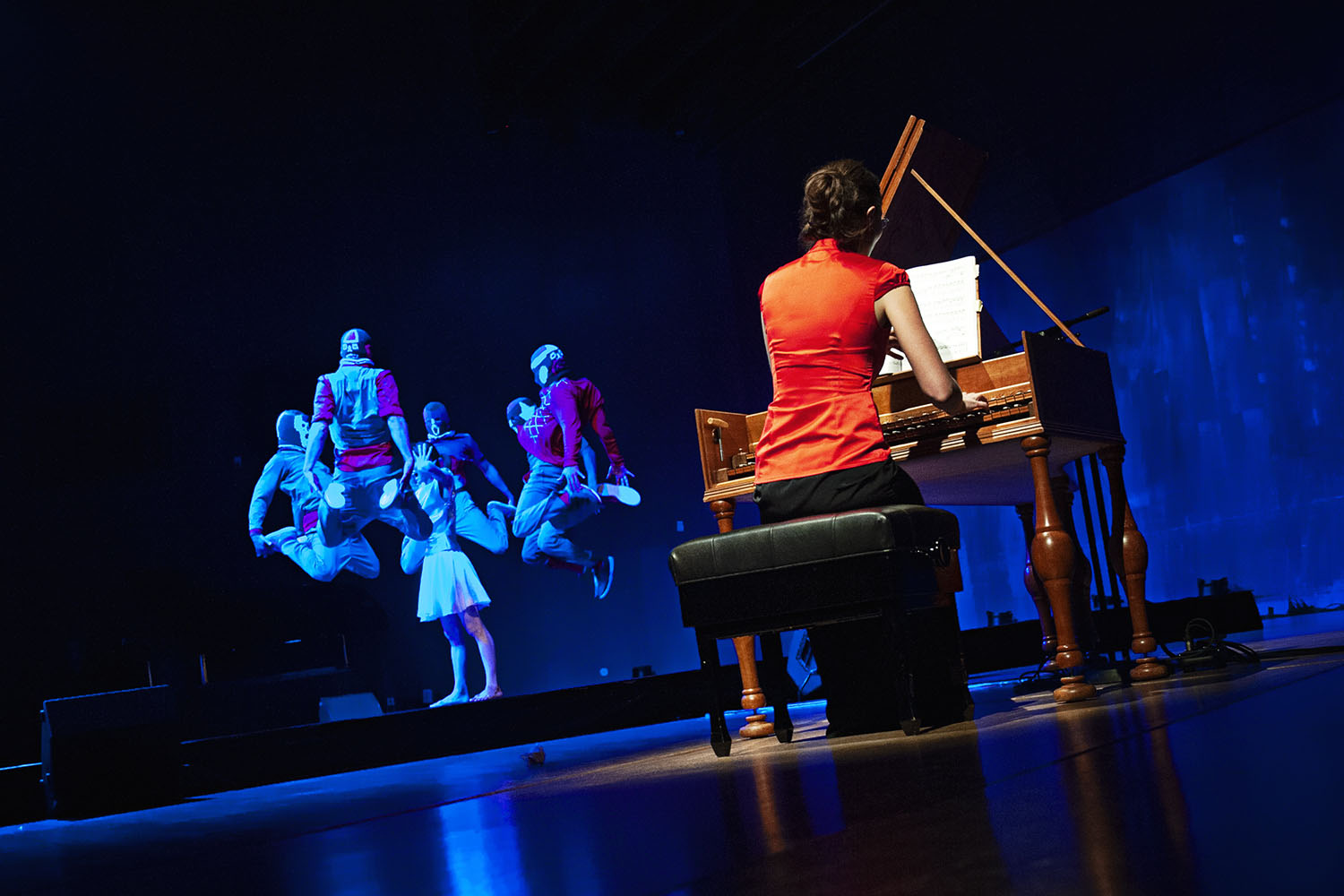 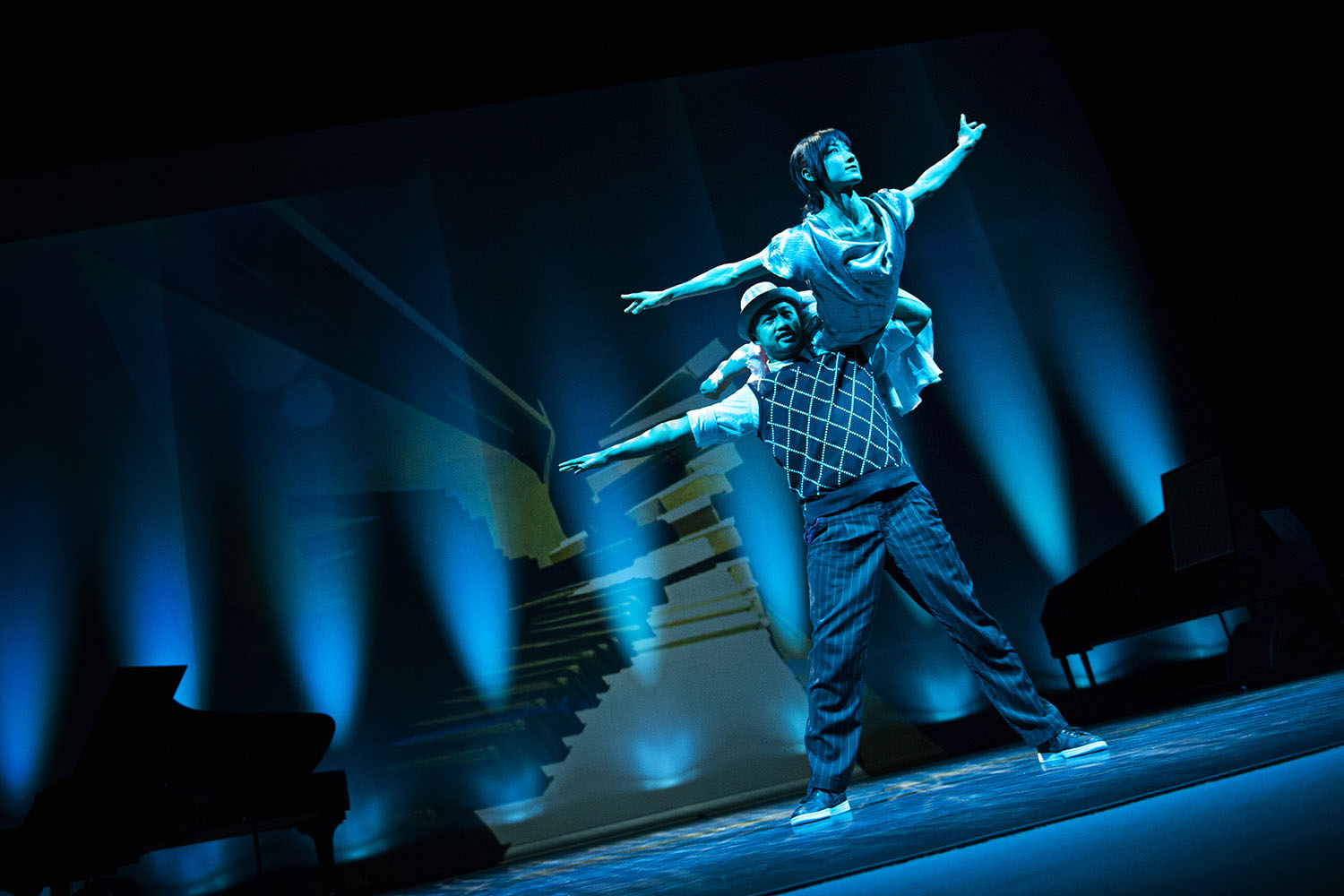 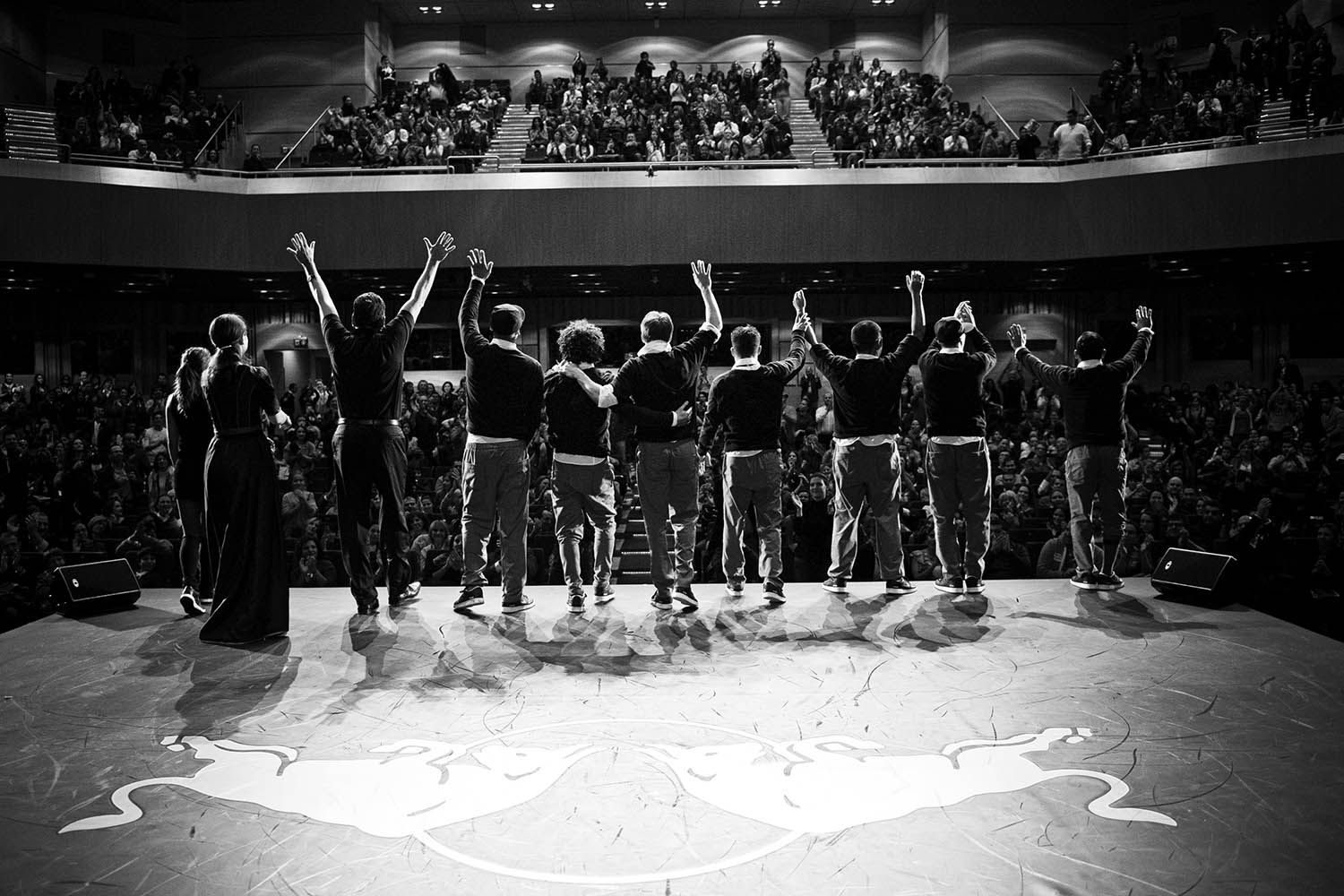 Red Bull Flying Bach is a dance performance by the legendary German breakdance crew Flying Steps. It is accompanied by guest ballerina Yui Kawaguchi / Anna Holmstrom and does combine breakdance with modern ballet. Christoph Hagel arranged the music, an electronica adaptation of Johann Sebastian Bach’s The Well-Tempered Clavier. The piece is choreographed by Vartan Bassil. Because of the big success of the project in Germany 2010, the show went on to conquer Europe and the world in the following years. I was the photographer on several of these tour stops.