The music started playing and accept for a spotlight lightning up the middle of the stage it was completely dark. One great thing about being a photographer is to always have a front row seat without being bothered by anybody and so I could feel the excitement and tension of the crowed growing behind me while being ready to trigger and experience what ever was about to happen in the “moat”. Additionally it is a great way to get access to a lot of things you wouldn’t be able to see otherwise haha. The man who was about to enter that spotlight was (back then) sixty-seven year old soul and R&B (Rhythm & Blues) singer Charles Bradley from Brooklyn New York, United States Of America.

Born in Gainesville, Florida (November 5th, 1948), trouble started early for Charles with his parents separating before he even was born. It didn’t take long for the chaos to continue when Charles mother abandoned him at the age of eight month to take off to New York and so he spent the first few years of childhood with his grandparents. When his mom returned years later, with the hope of providing her kids with better opportunities by taking them to New York, Charles grandparents did not agree to hand over the kids to his mom so Charles, together with is siblings, got stolen away by his mom one evening to go to New York. According to his uncle, Charles didn’t even recognize his mother when he first saw her again after eight years.
With the move to 843 Willoughby Avenue in Brooklyn things didn’t really get better for the family. Tired of sleeping on a mattress in the basement on a floor out of sand, Charles ran away from home at the age of fourteen and for the following two years the subway became his bedroom. It was back then, in 1962, when his sister took him to the Apollo theatre to see James Brown, where he discovered his passion for music. The young boy was caught immediately by the energy of the Godfather Of Soul and went straight home to imitate all of James Browns moves with a broom as a microphone. It must have been a huge inspiration for Charles since he quickly developed a desire to get off the streets.
Once again it was his sister who signed the papers for Charles to join Job Corps (a federal program for helping underprivileged families) because of the bad relationship he had with his mother at the time so she refused to sign the papers for him. During the time at Job Corps Charles learned to cook and became a chef. When his job-placement took him to Maine he started to put together a band and his desire for music started to grow. The destiny to be an entertainer appeared to Charles during a little performance he got asked to do for some female employees of Job Corps (the ladies went wild), but unfortunately his dreams were quickly put on hold when his band mates got drafted to the Vietnam War and Charles himself had to move to Wassaic to find work at a hospital for mentally ill. Despite the hard time with personal harassments by local police officers, Charles stayed in Wassaic for nine years before he made his way to California by hitch hiking all the way from New York.
While he continued to work as a chef he also continued to play music on the side but with no regular band at hand he remained playing pick-up gigs for the twenty years he stayed in California. When things finally seemed to pick up for Charles he surprisingly got fired from his job after seventeen years which led to very bad health conditions for him. With doctors giving him penicillin, even though he was allergic to it, he was close to dying.
After Charles recovered he decided to move back to Brooklyn in 1994 when his mother asked him to come back home so they could get to know each other again. He packed his car with all the musical equipment he had collected over the years and drove back home to Brooklyn where things were about to change.

Working as a chef and picking up work as a handyman allowed Charles to stay flexible while moving forward with his musical career. Under the alter ego “Black Velvet” and his James Brown routine he became a more regular artist in Brooklyn’s local clubs and was finally able to make a living for himself. But as the past has proven, life can change quickly and it didn’t take long for Charles to arrive at the probably saddest point of his life when his older brother Joseph died. The man who has been a father figure to Charles and told him to never give up on his dreams was innocently shot during a robbery. Wrong place at the wrong time.
Despite this dark time in his life Charles continued to perform and later recorded “Heartaches & Pain” in honour of his brother. It turned out to be a great decision to keep performing, no matter how much he doubted himself at times, when Gabriel Roth (Daptone Records ) walked in on Charles during a performance at The Tarheel Lounge in Bedstuy. Gabriel recognized Charles talent and immediately took him to the Daptone House of Soul and recorded Charles first single, together with the Sugarman 3 band, the very same night, called “Take it as it comes”.
Gabriel later introduced Charles to Thomas Brenneck, songwriter and guitarist, who by the time was running a young funk band, playing James Brown and Meters, called The Bullets. He and Charles immediately took of and Charles first two singles became reality under the name Charles Bradley & The Bullets. Unfortunately the band later separated in order two give space for new projects and so Charles dream was put on hold once again.
Both he and Brenneck (who later launched Dunham Records, a division of Daptone Records) remained friends and had many great late night writing sessions. At one of those occasions Charles told the story about his dead brother Joseph, particular a conversation they had. Charles said: “Joe, I wish I could be something like you” while his brother responded, “No, brother, you don’t want to be like me, I want you to be like Charles, the Charles that I love.”.
Brenneck immediately knew what to do when he listened to Charles recapping the conversation. It was time to put Charles Bradleys story on record and leave the James Brown shell behind. Brenneck’s new band named Menahan Street Band had the perfect sound for Charles and so they produced two new singles, “The World (Is Going Up In Flames)” and “Heartaches and Pain”, released by Daptone Records in 2007. They later went on to additionally collaborate on his first studio album No Time For Dreaming in 2011. Since then Charles has become the new “Soul of America”, referring to the documentary “Charles Bradley – The Soul of America” from 2012. Both Charles and the Menahan Street Band have continuously played music together while touring different countries and continents ever since until Charles died on September 23rd, 2017, suffering from stomach cancer. To his very last day he was described as humble as he was back then, visiting and taking care of his mom as much as he could, while sleeping on the same basement mattress as he always did. Being asked once how he felt about life, Charles answered “Father, when every you want me to go, I am ready. You can take everything from me except for the love in my heart.”.

When Charles Bradley stepped in to the spotlight that warm August evening night in 2012, you couldn’t tell he normally was stage frightened. He looked tired while walking closer to the microphone and the crowed got quiet. Everybody was listening because everybody knew; this man had a story to tell and we were about to become part of it. 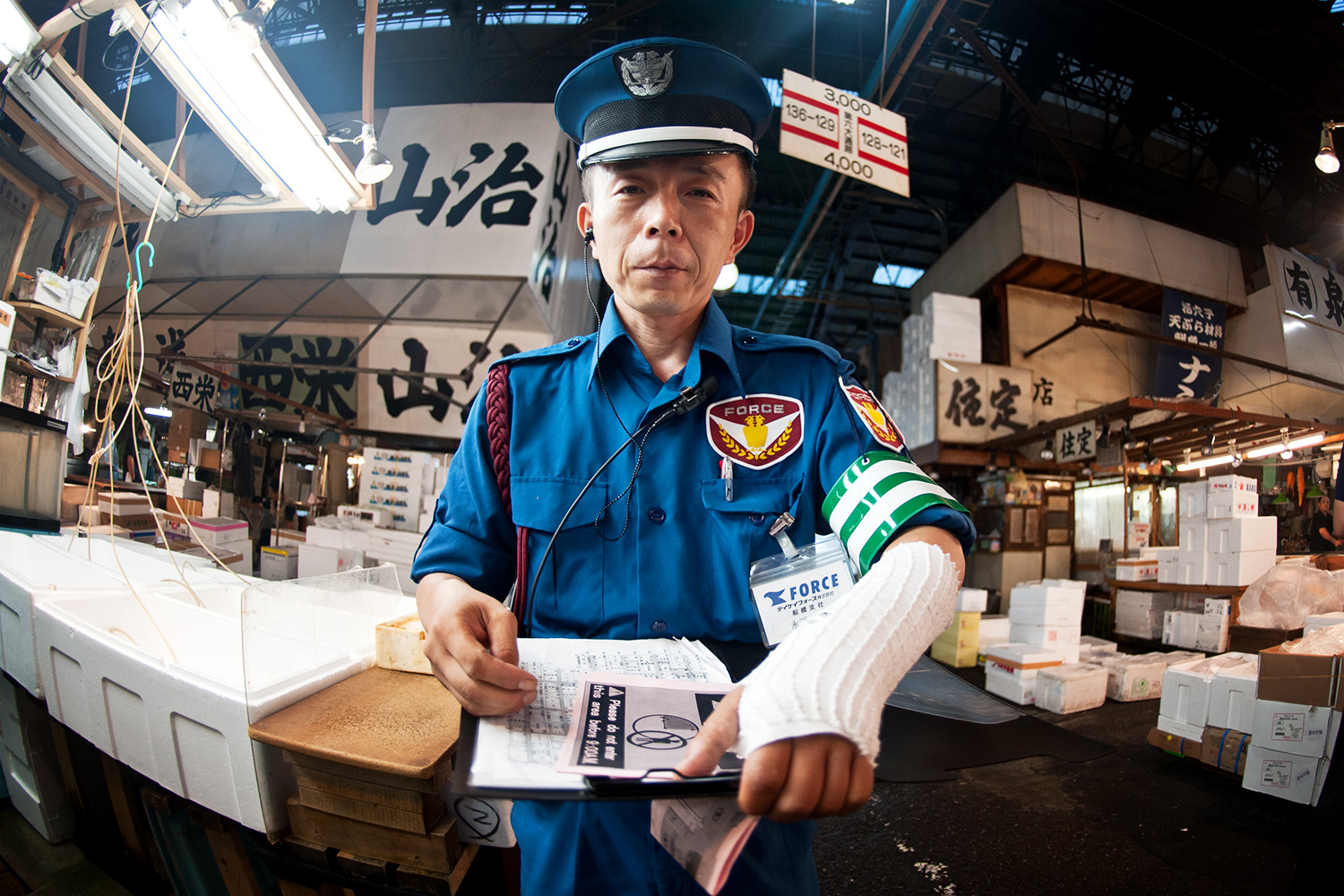 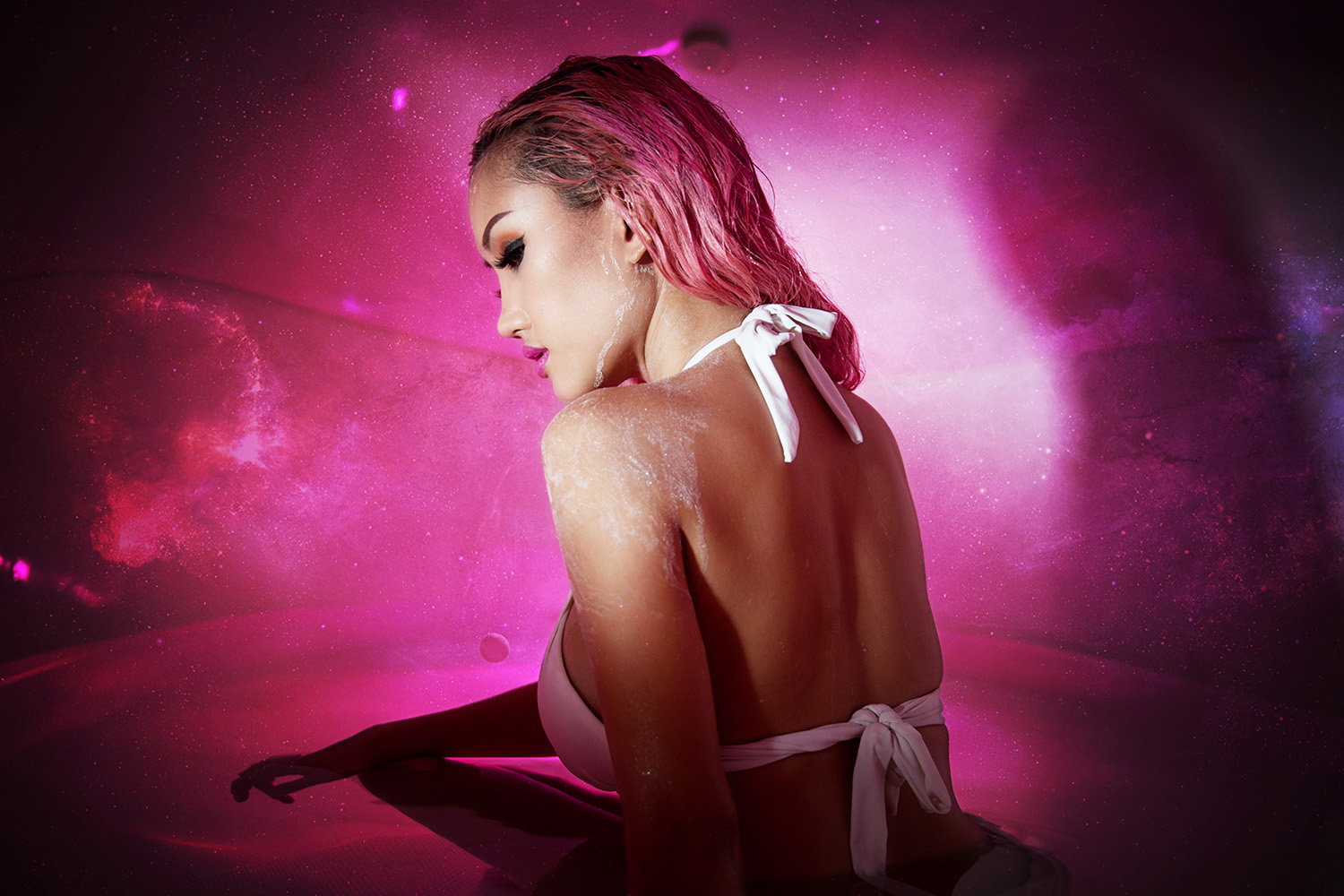